On Monday morning I had an appointment to hand in my paperwork for my internship at Walt Disney Imagineering.

Apparently, L.A. is not always warm and sunny. 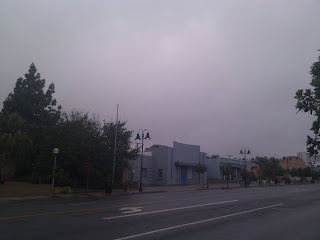 Note from Future Walt: I have now spent over a year of my life in total living in LA, and I can't remember it ever since being this dreary.

The WDI buildings are very nondescript. Here's where I had my appointment: 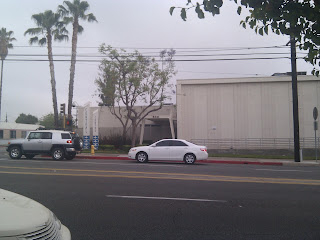 Indeed, this is the only hint of Disney I could find anywhere outside the gated areas: 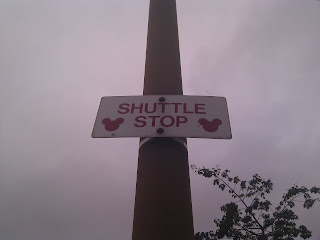 The inside of the WDI Creative building is full of artwork, concept paintings, models, and lots more. It's really cool. Unfortunately, I'm not allowed to take pictures inside.

On Tuesday was Disney orientation for new interns. It was pretty run-of-the-mill orientation (the history of Disney; the employee guidebook; etc...). We did get to spend a few minutes in the Disney archives...

The Wardrobe, of the Lion and the Witch variety: 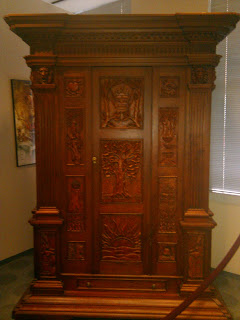 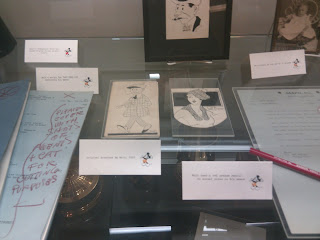 While everyone else was gawking at prints from Snow White, I was nerding out with the Nautilus. 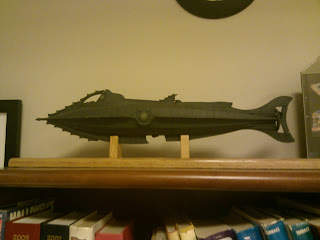 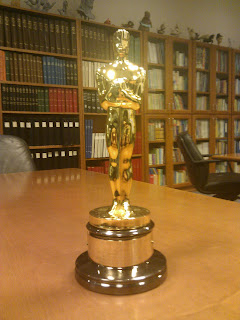 This is a machine that animators back in the day used to do parallax of different layers in a shot. They would literally paint a layer onto each of several transparent panes of glass. A camera is positioned at the very top and photographs down through all the panes. 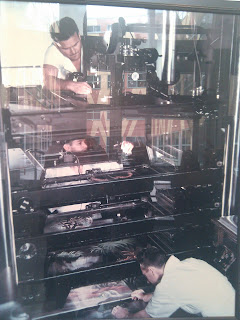 To close out the day, we went on a tour of Disney's studios in Burbank. Unlike nearby Imagineering, the main studios are definitely Disney-themed. Here's a shot of their main administration building, complete with the Seven Dwarfs: 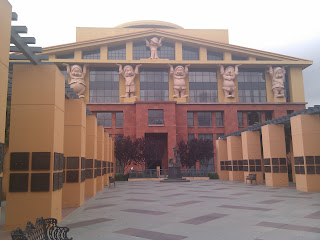